Our branding, identity and logo explained

The concept behind the design of the Prax Foundation Roots logo is a tree, which has strong foundations and branches made up of the children in the charity’s care. The tree represents their personal growth, and the help and support they are offered in order to put down solid roots of their own. It is also reflective of the charity name, which stems from the fact that our trustees have roots in Sri Lanka.

The main donor to Prax Foundation Roots is the Prax Group, which was set up from the outset to be a kind and compassionate company, leading by example and instilling a culture that had altruistic behaviours at the very core of its soul.

Philanthropy has subsequently been in the Prax Group’s DNA from day one and is one of the company’s fundamental core values. These core values form the basis of the business and act as a code of conduct for all members of the team, as they go about their working lives. The Prax Group’s core values are as follows:

We encourage good work ethics and believe that our dealings with others must be done with integrity. We are fully transparent, fair, honest and upfront in all interactions.
2

Commitment To Excellence – We strive to improve and exceed expectations

We have a reputation of excellence in everything we do and we are committed to maintaining this. Our aim is to be best in class in every aspect of our business, most importantly our ongoing commitment to maintaining the highest standards of Health & Safety right across the company. We are led by a highly respected and remarkable team, all of whom have a deep understanding of the energy industry.
3

Principled & Passionate – We take pride in our business and heritage

Although we are very modern in our approach, we are passionate about maintaining old-fashioned values and principles that ensure we are a loyal, dependable and compassionate organisation. We are service-orientated and we value relationships. We advocate and uphold high environmental standards and sustainability practices. Our focus is always our customers, whoever and wherever they may be, but we also value and support our staff – after all, if they succeed, we succeed
4

Our success has been achieved through our entrepreneurial spirit, dynamic team and lean structure. We are independent, driven and forward thinking – passionate about our products and with a perpetual quest for quality performance across the board. Our people are what make our company great and we consider them family.
5

Philanthropic – We promote a culture of generosity

Philanthropy is at the centre of our organisation. We support causes that are close to our hearts – in particular, the Prax Foundation Roots – and support and encourage a culture of generosity with our staff in their own charitable projects.

The current focus of Prax Foundation Roots is primarily in Sri Lanka with the establishment of two hostels, although we are set to expand our “roots” to incorporate other projects worldwide. 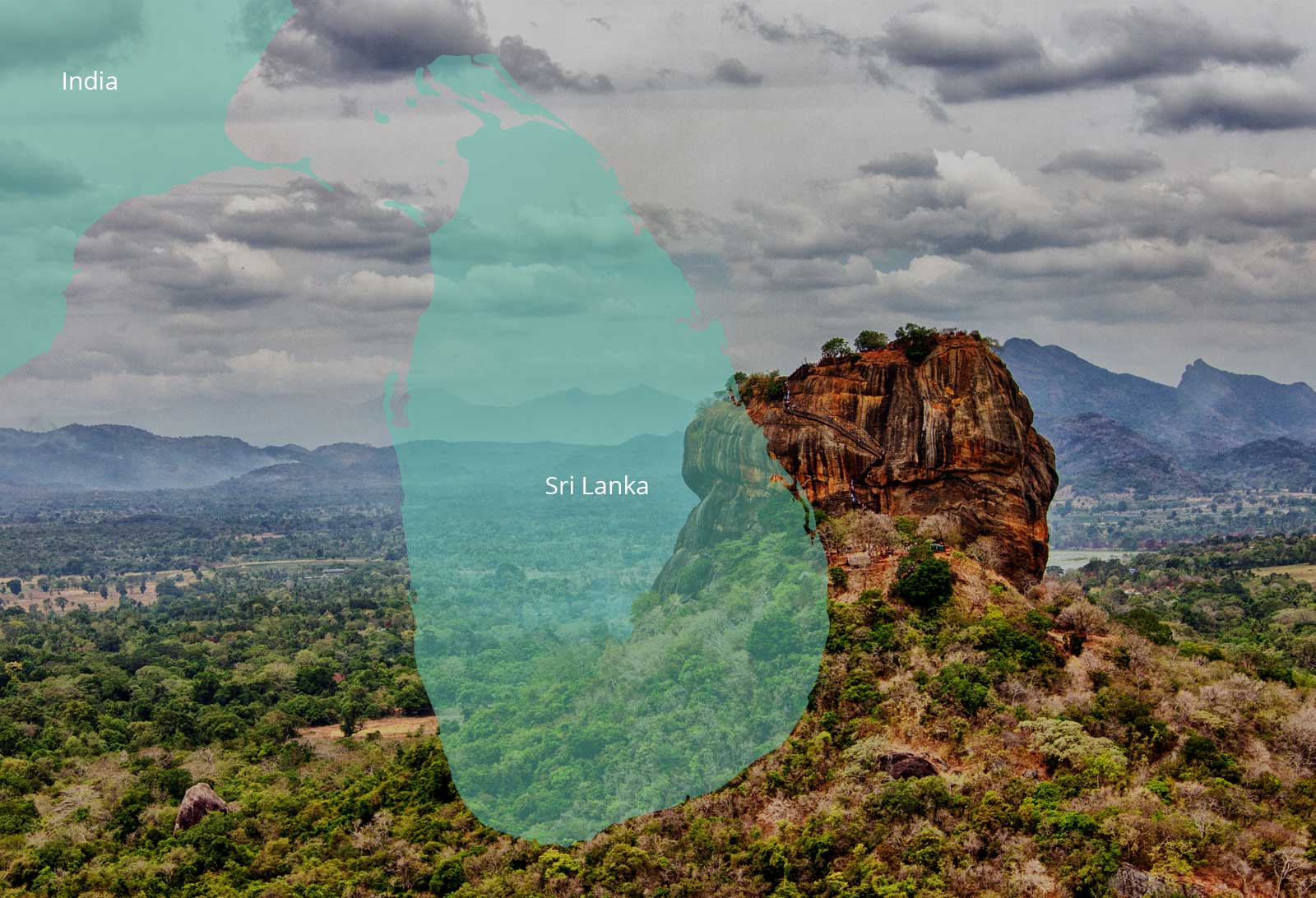