Update on Sri Lanka in the Wake of COVID-19 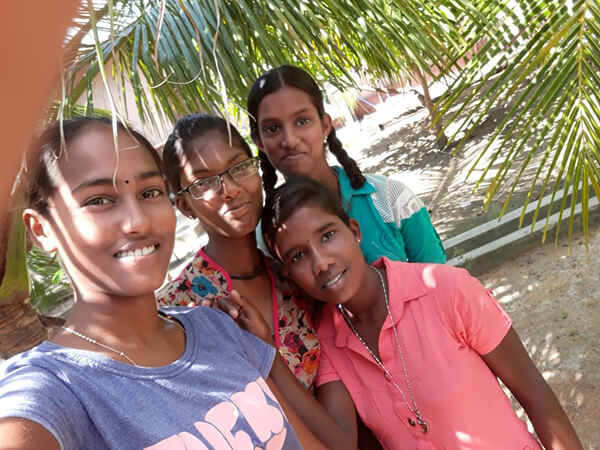 Around the world, we have all had to adjust to a “new normal” as a direct consequence of the spread of COVID-19, which has seen many of us having to up sticks from the office and work from home. As we gradually ease out of lockdown – all at very different rates, depending on where we are in the world – we’re understanding new ways of working, with social distancing and face masks now accepted ways to interact with those around us. Whilst our thoughts and prayers are very much with the friends and families of those who have sadly lost their lives to the illness, it is encouraging that there seems to be something of a light at the end of the tunnel, with enforced restrictions around the world slowly starting to ease. 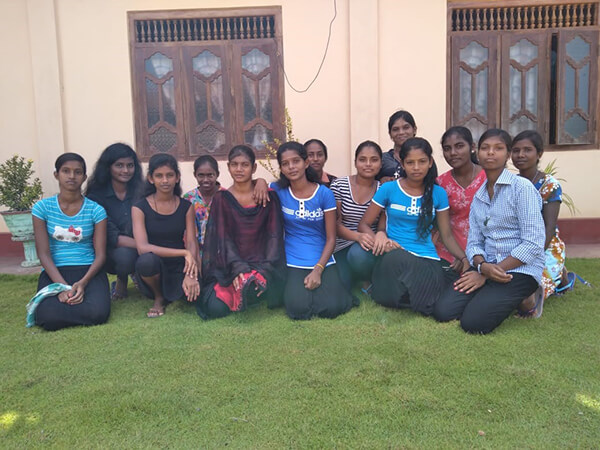 We have all seen the news about how our respective countries are faring in the wake of the virus, and what measures have been undertaken in order to combat it. However, one country that seems to have stayed out of the headlines is one very close to our hearts – Sri Lanka. 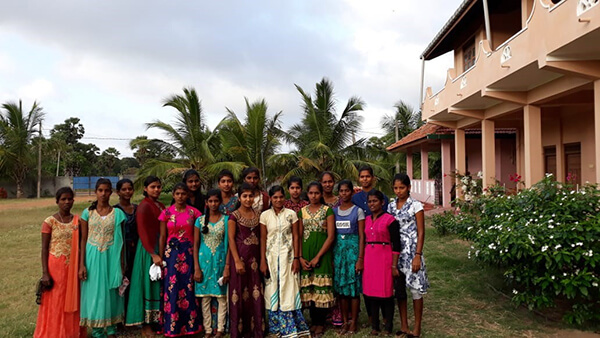 As a small island nation, a widespread wave of COID-19 infections on the population would have been absolutely devastating – not forgetting, of course, that the country is only a decade out of a twenty-six year long civil war. So, when the first person suffering with coronavirus presented symptoms in January, the country took immediate measures to contain its spread. From January to mid-March, it seemed that their efforts were paying off, with no widespread outbreaks reported. In the intervening period, the Sri Lankan government was working behind the scenes to ensure that public health surveillance could quickly identify anyone with a reported respiratory infection, in order to rule out COVID-19 as a cause. When more people began presenting probable symptoms, Sri Lanka introduced an early lockdown, which is credited with having helped to stem the spread of the virus. 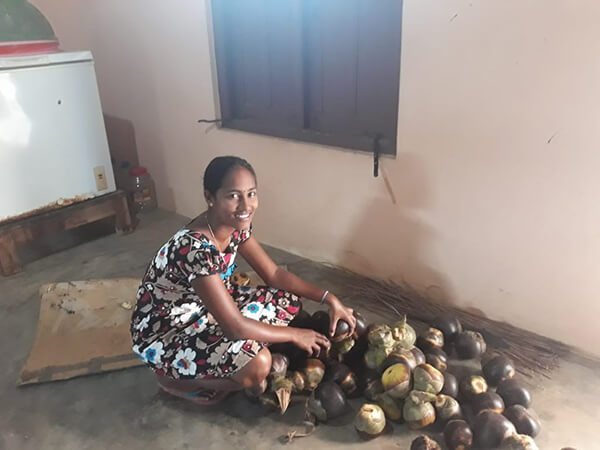 The country also introduced a self-health app called “COVID Shield.” Designed to help users keep track of their health, as well as provide self-isolation support, the technology is also smart enough to alert users based on their symptoms, enabling them to act accordingly without necessarily seeking medical advice and overwhelming the healthcare system. The free app has proved to be so successful that it has already been deployed in other countries, including the Maldives, with further rollout anticipated around the world. As a result of these measures, Sri Lanka on the whole has managed to control the virus, with currently fewer than 2,000 confirmed cases and just 11 deaths attributed to it. 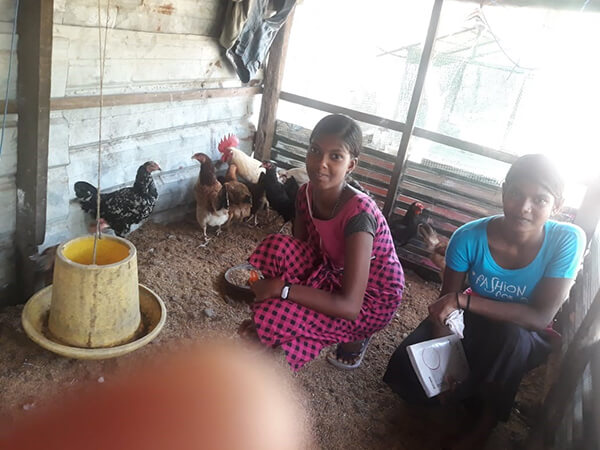 The two hostels in Sri Lanka maintained by Roots have so far mercifully been unaffected by the virus. The girls have been continuing with their studies, as part of their ongoing educational development, and have also recently acquired some new additions to the family – in the form of a brood of chickens. As part of their daily routine, the girls help to collect eggs – which are then used to rustle up scrambled eggs for breakfast. 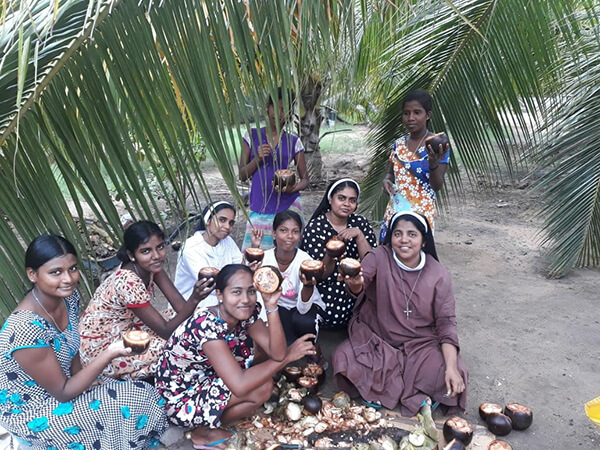 The girls also took advantage of the abundance of wild coconuts growing in the local vicinity, husking and saving the produce to use for later; although they did stop for a picnic lunch of fresh coconut on the job – can’t say we blame them!