Exciting Changes In Sri Lanka For The Roots Foundation

The last few months have seen some significant, and exciting, changes in Sri Lanka for the Roots Foundation.

In accordance with Roman Catholic tradition, some of the older girls at our hostel in Adampan were confirmed. Confirmation is one of the seven sacraments of the Catholic Church, and is a sign that an individual is mature enough to take responsibility for their own faith, strengthening their connection to the Church – in effect, formerly “confirming” that they are a Catholic. One by one, the confirmation candidates came before the priest, before kneeling down. As is customary, each girl had chosen a Confirmation name (the name of a saint or religious person who had inspired them), which the priest read out before placing his hands on the girl’s head, to call down the blessing of God. He then anointed the candidate with holy oil, making the sign of the cross as he did so. Congratulations to all the girls who were confirmed! 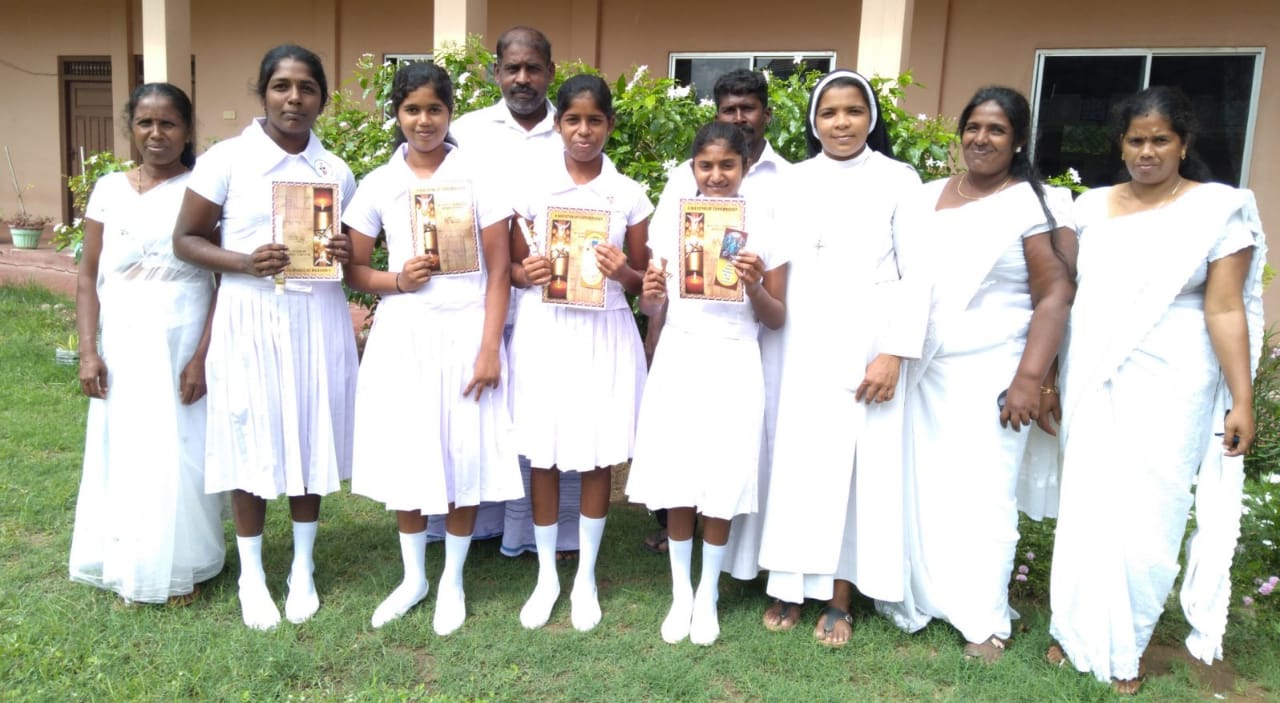 In addition to being responsible for the welfare of the girls at our two hostels in Adampan and Murunkan, the Roots Foundation is also contributing to the wellbeing of girls at St. Joseph’s Home in Trincomalee, in the north east of the country. Situated on a peninsula by one of the finest natural deep-water harbours in the world, the port city of Trincomalee was severely affected by the 30-year Sri Lankan civil war.

Today, Trincomalee is rapidly emerging as one of the country’s major tourist destinations and an internationally important whale-watching destination. It is also where you will find St. Mary’s Cathedral, whose recent refurbishment was contributed to by Roots. Built in 1852, the Cathedral is one of the city’s most decorative (and most visited) places of worship, with a neo-baroque frontage and a towered rear.

St. Joseph’s Girls’ Home is a long-standing institution, founded by the Cluny Sisters in 1807 and handed over eighty years ago to the Carmelite order, a congregation of Sisters dedicated to female education, in particular those most deprived and least privileged. 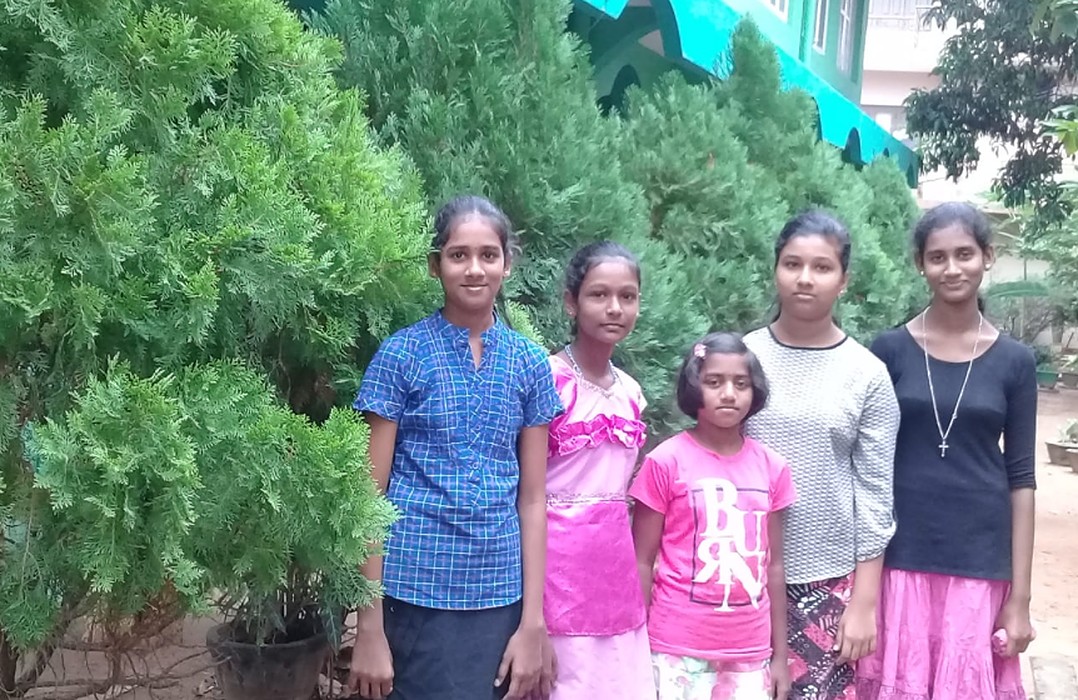 St. Joseph’s provides shelter and care for fifty girls, some of them are orphans, some have lost one parent, and others who have no means of support, even though they have both parents, mainly as the result of the civil war that prevailed in Sri Lanka. Each girl has a heart-breaking story to tell and many of them witnessed terrible cruelties that were inflicted on their loved ones. Thanks to the care of the Carmelite Sisters and the generosity of others, including our Roots charity, the girls are now well looked after, well-nourished and are provided with good living conditions and a good education.

The hostel originally consisted of two halls which were used by the girls as their dormitory, dressing room, refectory and prayer room. The Carmelite Sisters, headed up by the Mother Superior, wanted to give the children more spacious accommodation by building a two-storey building containing separate rooms, which could be used as a dormitory, prayer room, refectory and other much-needed facilities, including toilets and bathing facilities. With our support, the project was successfully completed and we are now in the process of building an extension. An extra floor is being added to the building, to provide accommodation for the Carmelite nuns whose selfless dedication is ensuring a secure future for the girls in the charity’s care.

Through the efforts of our charity, Roots, and the generosity of your ongoing support, we are able to provide the girls not only with a home serving their basic needs, but with a ‘home’ in the truest sense, that will provide love and warmth to help the girls develop into strong, independent women who have hope for their futures and who will become valuable members of the society in which they live. Despite the anxieties they have experienced as a result of hardship and the deprivations of their family situation, many of the girls have successfully sat A-Level examinations and are now graduate teachers having completed their studies at university, and a few girls have decided to fulfil their vocations and have become nuns within the order of the Carmelite Sisters.